Invasive Alien Species are species that have been introduced into a foreign location and are damaging the habitats or species native to that area. Worldwide, Invasive Alien Species are the second greatest driver of species extinctions (Bellard et al., 2016). They may compete with native species for land, food, water and other resources, predate upon them, transmit disease, and alter the environment to suit themselves at the expense of the native flora and fauna. Invasive Species are estimated to cost the ROI economy €202M annually (Kelly, 2013). They also have significant impacts on people. Japanese knotweed can cause structural damage to buildings, roads and bridges; Giant hogweed poses an immediate threat to human health, and can cause massive blistering; Himalayan balsam infestations destabilise our riverbanks; and aquatic weeds choke our amenity areas. Envirico provide a site-specific, best-practise service for the eradication of Invasive Alien Species. 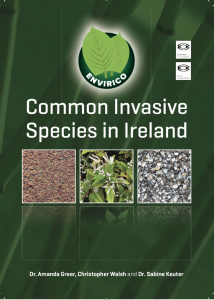 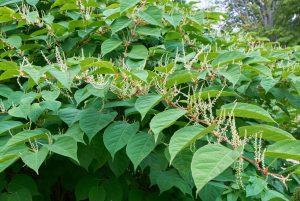 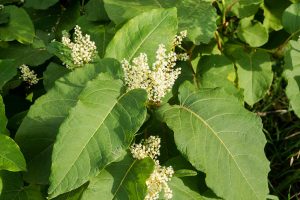 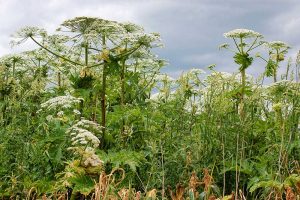 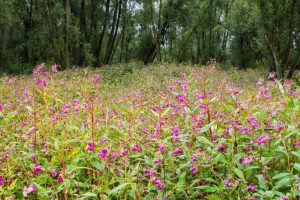 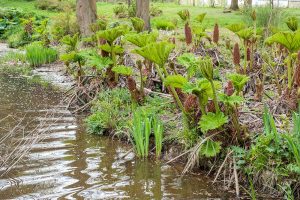 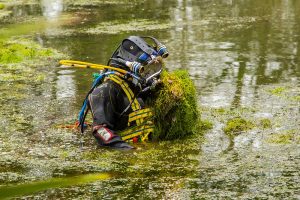 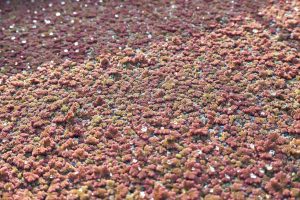 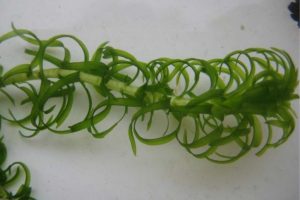 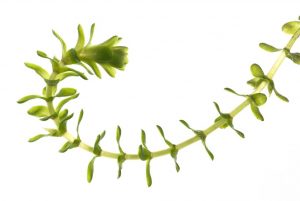 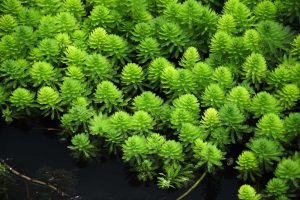 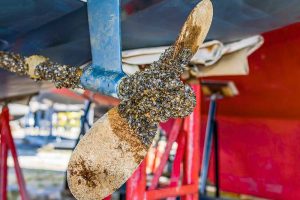 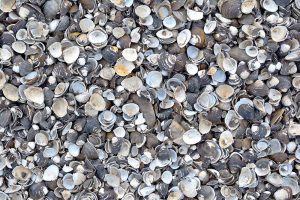